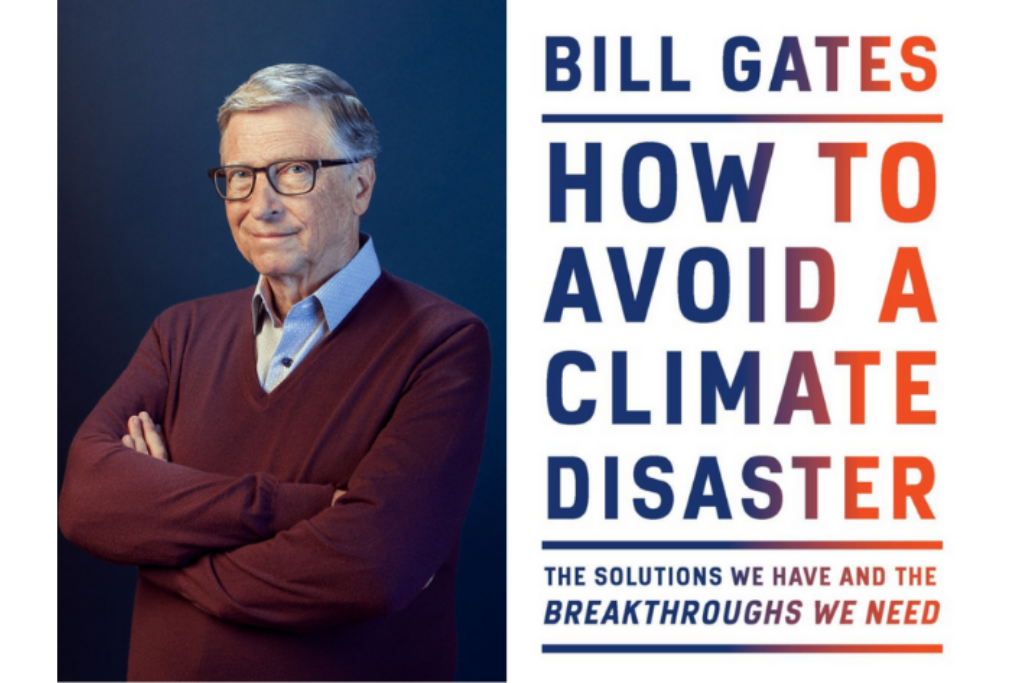 Imagine a world where equality, diversity and inclusion are at the heart of every decision and intention. When I was asked by Wondrium to interview Dr Grace Andrews, one of the leading innovators featured on ‘Solving For Zero’ a Bill Gates documentary based on The New York Times Bestseller ‘How to Avoid a Climate Disaster’, I was incredibly grateful for the amazing opportunity. I previewed the documentary diligently to uncover my line of questioning and was instantly filled with a sense of hope for the future and survival of the planet 🌍
Unusually, I also noticed there was a diverse range of innovators featured. When I was interviewing Grace, I mentioned this to her and she said that it had been achieved because Bill Gates had specifically set the intention to have representation from the most diverse range of innovators from across the globe.As a result, no matter who is watching the documentary, there will be an innovator that resonates and represents them. Representation really does matter. It is far easier to believe it is possible for you if you can see someone else like you already doing it.When we plan for equality, diversity and inclusion, the results speak for themselves. From solutions that are fit for all members of society to better retentions of staff and higher financial returns.As an example, you can’t argue with the number of women in leadership, it is a statistic within your organisation. If you want to increase women’s representation at all levels of leadership, a statement on equality in the vision part of the website is welcome but far more impactful are tangible actions that lead to change such has what has been achieved in this documentary series.
The documentary premieres tonight (8th April 2022) on Wondrium followed by a series starting 15th April 2022. I highly recommend it.You can catch my interview with Dr Grace Andrews on your favourite platform.🎧iTunes: https://podcasts.apple.com/gb/podcast/inspiring-stories-008-grace-andrews/id1563574394?i=1000556514173🎧Spotify: https://open.spotify.com/episode/2iHOua609KpXLIDGxBwHQw🎧 Other Platforms: http://hannahnikeroberts.com/podcast/What we place our attention on, we create and intentions like this can change the world 🌍Hit replay and let me know what you think of the episode and documentary.Keep opening up,HannahPS Who would you love for me to interview on Women in STEM Career & Confidence and what question would you like me to ask them? Hit reply and let me know.
Posted in Blog and tagged diversity, inclusion, intention, podcast, tangible actions

The pocket size guide to 'what's next?'

The myth of I’m too busy

Figure out ‘what’s next?’ and make it happen!