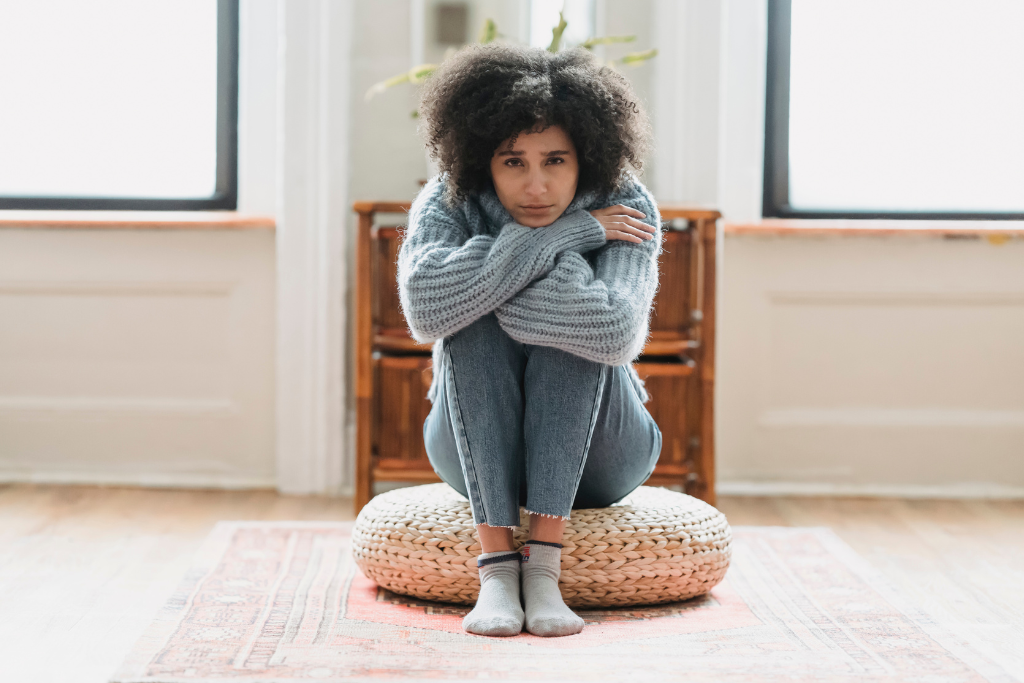 My friend is an amazing coach and she had permission from her group coaching session last night to share the insights. One of her clients said, “I’ve spent many an unhappy year in a clean house.”

I’ve been there. What a truth bomb.

They all went around the group and said their own version of this.

And here’s mine to add to the mix.

“I spent many an unhappy year feeling alone in a room full of people.”

Ooof, yes that realisation hit me hard a few years ago.

My hearts longing was to not feel different, to feel wanted and to belong. I certainly have that now. Upon reflection, I also had it back then too but I was unable to see or feel it.

I was standing in my own way.

What would your “I’ve spent many an unhappy year…” be?
What is your heart longing to try instead?
Do you now have it?
If not, what would you need to know in order to move towards it?

Hit replay and let me know.

PS The latest inspiring stories episode of the Women in STEM Career & Confidence podcast has landed. My guest Bahijja Raimi-Abraham is a pharmacist, Lecturer in Pharmaceutics at King’s College London and Founder and Academic Lead of King’s College London Fight the Fakes. In this episode Bahija speaks candidly about her own mental health struggles and how she created a powerful set of leadership values for her group from her favourite quotes. Listen on your preferred platform 🎧 iTunes 🎧 Spotify 🎧 Other Platforms

Posted in Blog and tagged belonging, in your own way, reconnection, unhappy 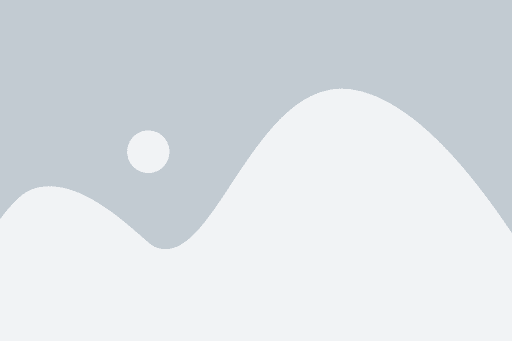 The pocket size guide to 'what's next?'

The myth of I’m too busy

Figure out ‘what’s next?’ and make it happen!